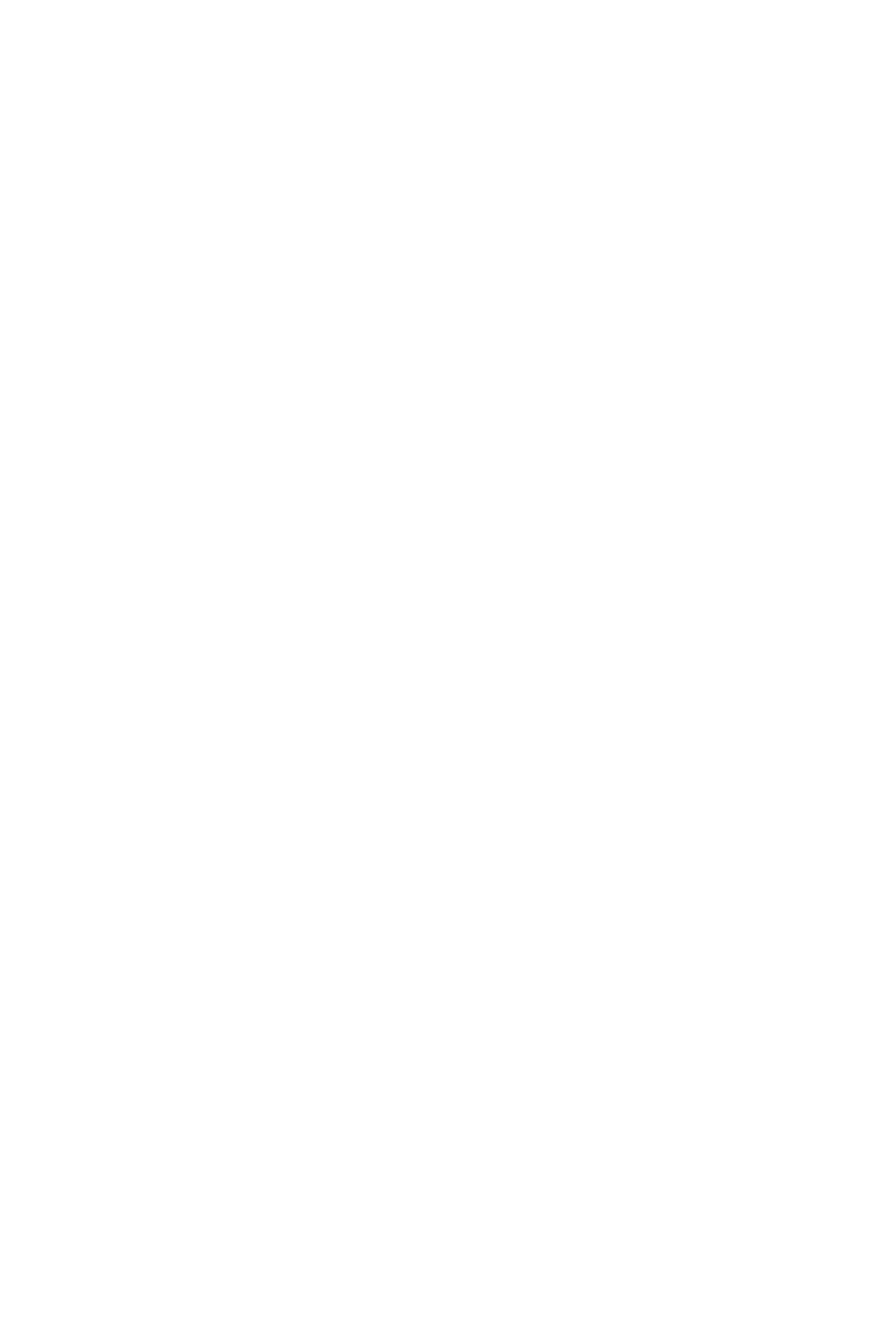 “Fear: If it’s burrowed, metastasized, then it can be leveraged.” -Brene Brown

We live during a time of great uncertainty. Our futures are in danger as the health of the planet deteriorates at an alarming speed. Rising levels of fascism threaten the physical, emotional and psychological safety of already marginalized people. We face a lot of instability and a lot of over stimulation. We’re stressed and depressed but we’re no doubt still working hard towards trying to build a better future for ourselves and our communities. It is a fearful and enraging time to be alive.

In an interview with On Being, Brene Brown talks about needing to name and hold emotions like fear in front of us so we can recognize them rather than let them dictate our behaviour. When we name them we take away their power over us and instead use them to empower.

Brown continues and adds that we live in a culture that rewards rage over vulnerability resulting in people feeling safer acting out their fear or anger rather than digging deep, finding vulnerability and having honest and difficult conversations.

“Fear:  If it’s burrowed, metastasized, then it can be leveraged. Now, you hold fear in front of you, and you say, “We’re fearful. We’re in so much uncertainty. There’s so much change at such a rapid rate” — if you hold fear in front of you, it doesn’t dictate your behavior. But I think, because we’ve lost our capacity for pain and discomfort, we have transformed that pain into hatred and blame. It’s like it’s so much easier for people to cause pain than it is for them to feel their own pain. For actually letting the pain and the fear show themselves as pain and fear.”

Fear or anger left unacknowledged creates hatred and violence. We are more likely to blame others, villainize people; disconnect them from their humanity, and replicate the isolation, danger and culture of fear that the structures we aim to to change or dismantle enact. We are dangerous when we act solely out of anger and fear. We are dangerous when we solely let anger and fear guide our work and action.

I would never call fear or anger a bad emotion. I believe that many people have a lot of reasons to be angry and all out terrified because real threats exist. I believe that every emotion tells us something and that it is in our best interest to take the time to align and listen to what it’s telling us. When we align with our bodies, we are more likely to act in alignment with our value systems and sustain the energy needed for enduring conflicts that are going to last for quite some time. Alignment can look like knowing and asserting boundaries, honouring our needs, prioritizing care, coming up with strategies for accountability, and connecting with feeling and intuition; viewing them as powerful and informative tools rather than as weakness.

Dissect your fear and anger. What does it look like and feel like? What are its varying degrees? When is it still beneficial to you and when do you need to take a step back, call for a break, full on stop, remind yourself why you’re doing the work you do, or sometimes even just walk away.

Journey to Wellness have a great example of an ‘Anger-o-Meter-, where visually you can match your varying levels of anger with the appropriate intervention tools. Similar to exploring the Window of Tolerance but for specific emotions. I love it and think it’s a great exercise.

Next week for the final Feelings February post, we’re going to look at shame. Thanks for sticking around!