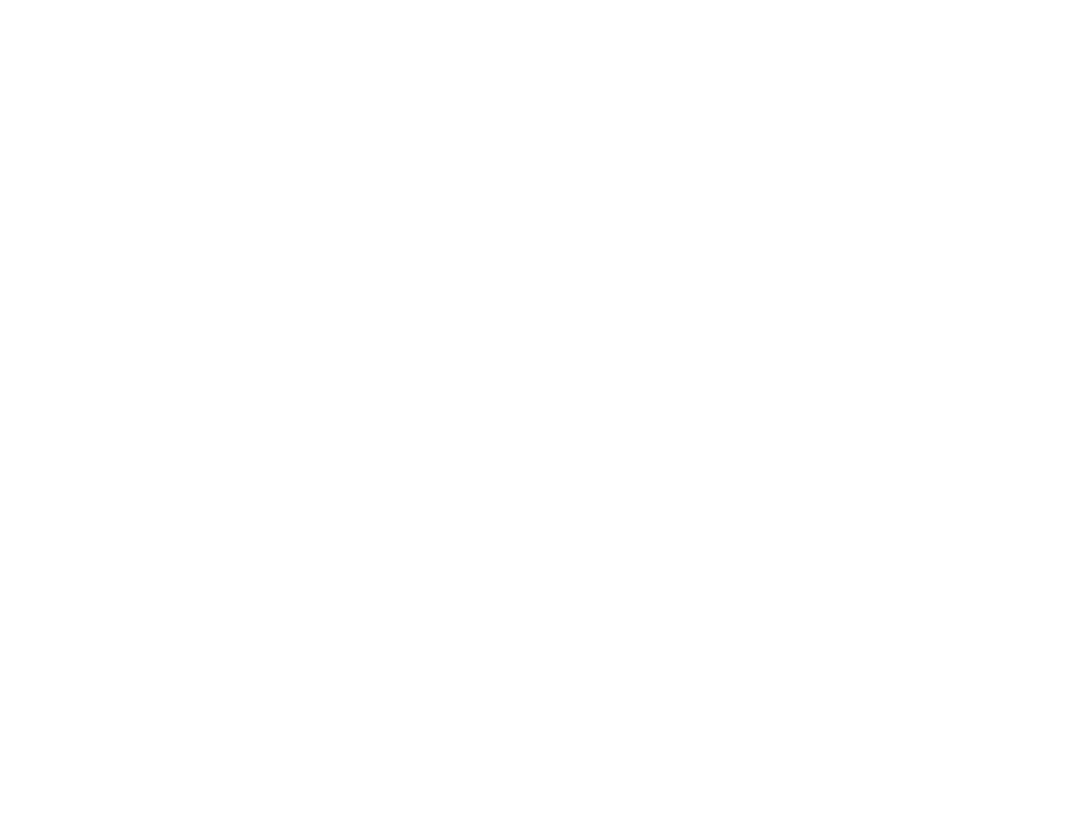 The theme and concept I am going to be exploring this January is, Punishment.

I figure, where better to start than with some definitions.

According to the dictionary, punishment is the infliction or imposition of a penalty as retribution for an offence.

Right away, upon reading this, my eye gets drawn to the word ‘retribution’, which has a dictionary definition of: punishment inflicted on someone as vengeance for a wrong or criminal act. Now, here I immediately get pulled towards the word ‘vengeance.’ My take away looking at these definitions is that punishment is more about retaliation and revenge than it is about having someone learn about the harm they’ve caused.

There is also zero mention of repair anywhere in these definitions. So to me, punishment has little to do with getting someone to understand the impact their actions caused, but more about making sure they know it was ‘wrong’; an ‘offence’; a ‘criminal act’. Which  makes me ask, but who defines those terms?

What is wrong and right? What is criminal or not?

In nature, we see this when certain behaviours get an animal kicked out of its pack. With humans we know that certain behaviours can get you removed from the group. But on a structural level, we have systems in place that make these definitions that we know as ‘laws’ or ‘societal norms’. The commonality with all of these is that removal and separation from the group (your community, family, resources, for example) threaten well being and survival.

My biggest issue with punishment is that it relies on fear, suffering and dehumanization to create remorse. Threat of survival can get people to do a lot of things they normally would not do. Say things they wouldn’t normally say. Make them believe things they didn’t originally believe.

I will be exploring the motivations of punishment and what we can use instead of it as the month goes on. Stay tuned!